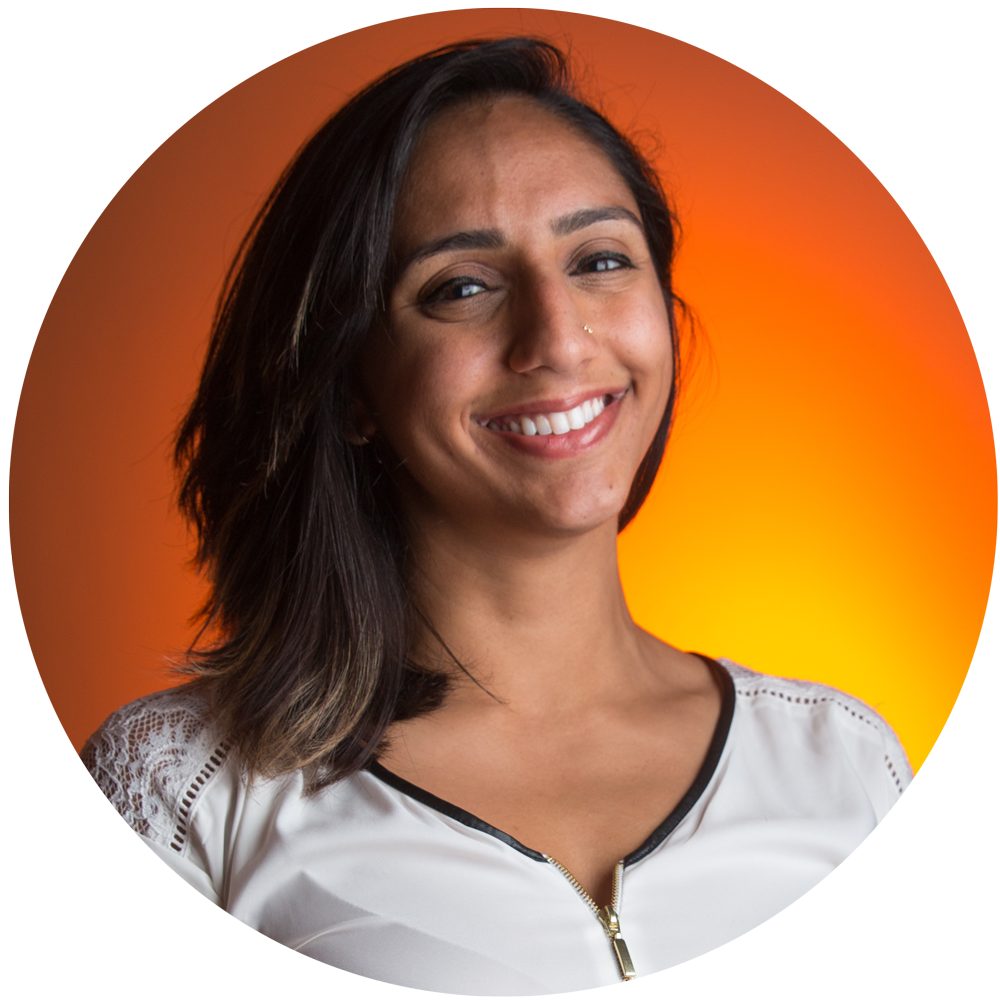 As energy usage across the world continues to rise, there is a strong need to develop new methods for power generation that have less environmental impacts. Human power presents an alternative for energy harnessing, and a readily available resource can be easily found in the users of fitness facilities. This project focuses on the Recreational Sports Facility (RSF) at University of California, Berkeley, which averages nearly 3,000 patrons per day. In particular, it was measured that patrons using 28 elliptical machines would supply approximately 10,000 kWh into the electric grid over a year. This amounts only to 0.7% of the RSF’s total energy needs, but is valuable nonetheless. The modification entails replacing the current build-in resistance mechanism with a DC/AC microinverter. The patron still feels the same machine resistance, but this inverter would now convert the patron’s direct current into usable alternating current for the electric grid.

I first wondered about the potentials of human power and exercise machines in the spring of 2009. Thanks to generous funds from the UC LEADS and NERDS programs at UC Berkeley, I was able to secure funding to begin research on this topic over the summer of 2009, which continued thanks to additional funding from The Green Initiative Fund (TGIF). Until graduating from UC Berkeley in Spring 2012, I was the principal researcher working towards the goal of implementing an energy harnessing system at the RSF by Spring 2013. I hoped this project would empower people to combat the environmental challenges of today because even one person can make a difference.

As of Fall 2013, the project has been completed thanks to the current team of researchers at UC Berkeley! Two machines at the RSF were retrofitted, an elliptical trainer and stationary bike, to charge portable electronic devices such as cell phones and tablets, from the energy expended when the user works out. The project has been featured in a number of news articles, video features and podcasts: